The safe and efficient movement of people and goods is critical in today’s society. B&N helps clients develop and implement solutions that optimize mobility within their communities while balancing other needs. 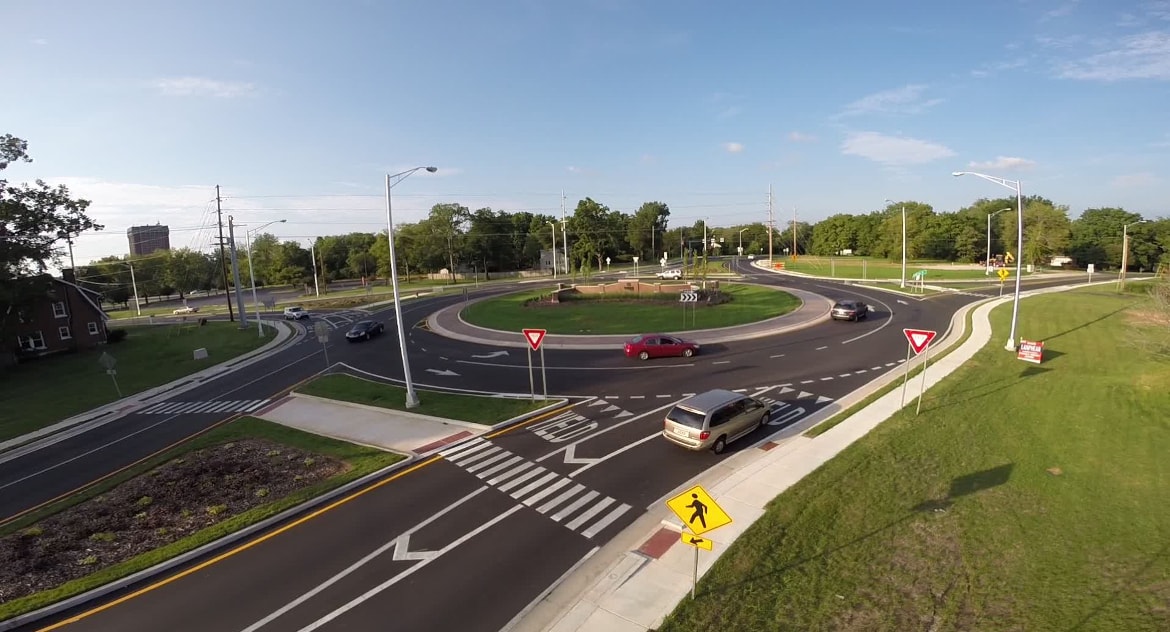 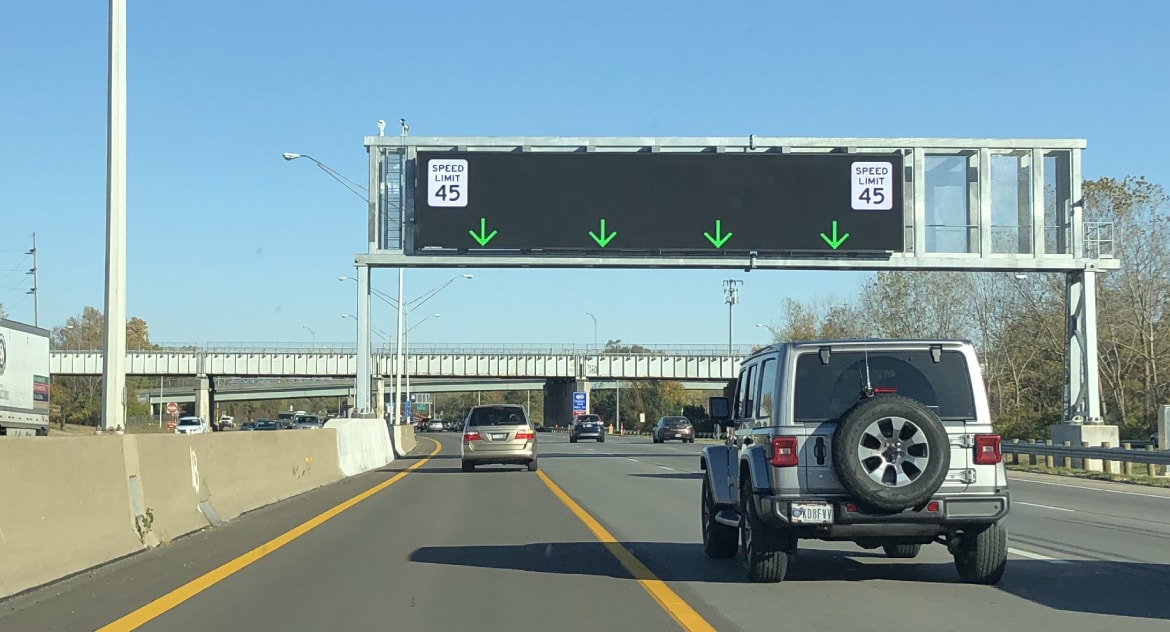 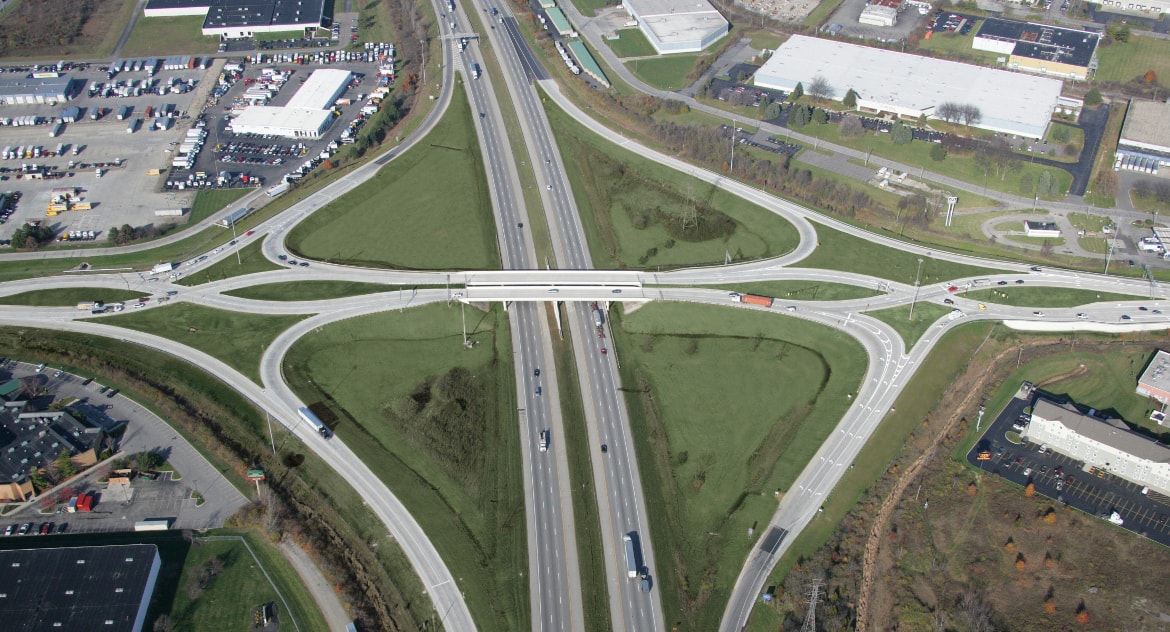 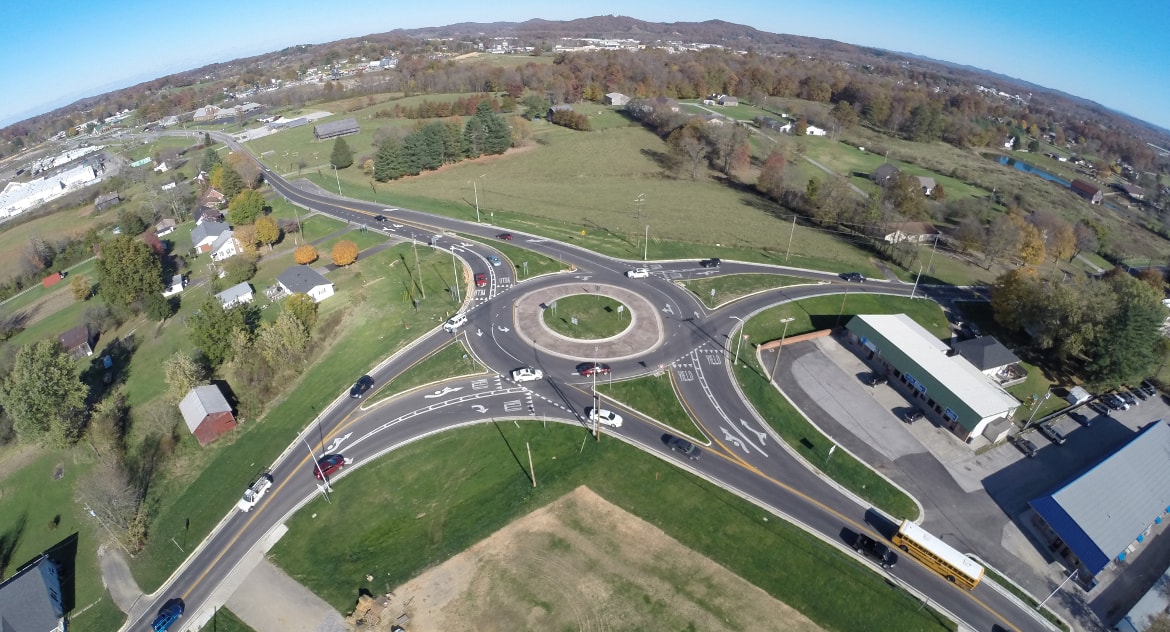 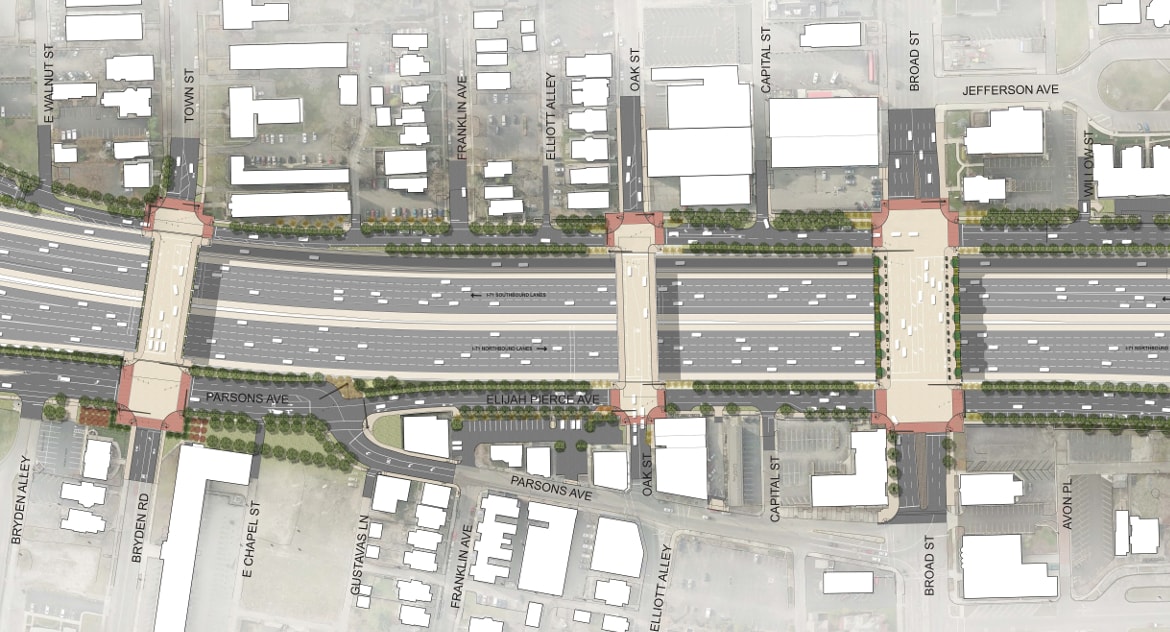 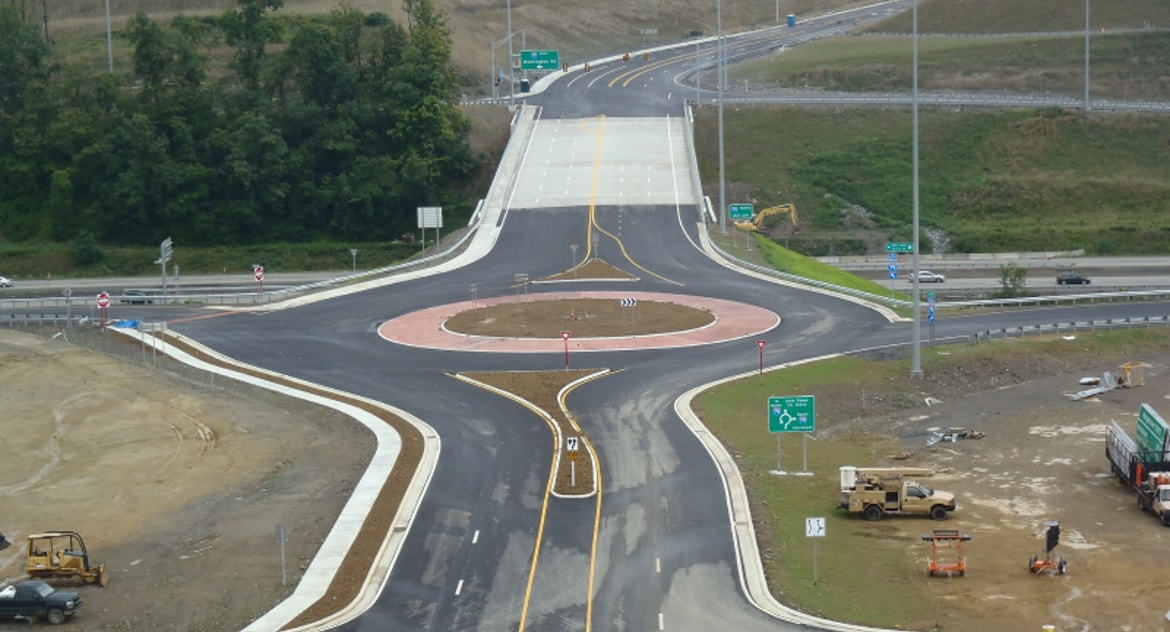 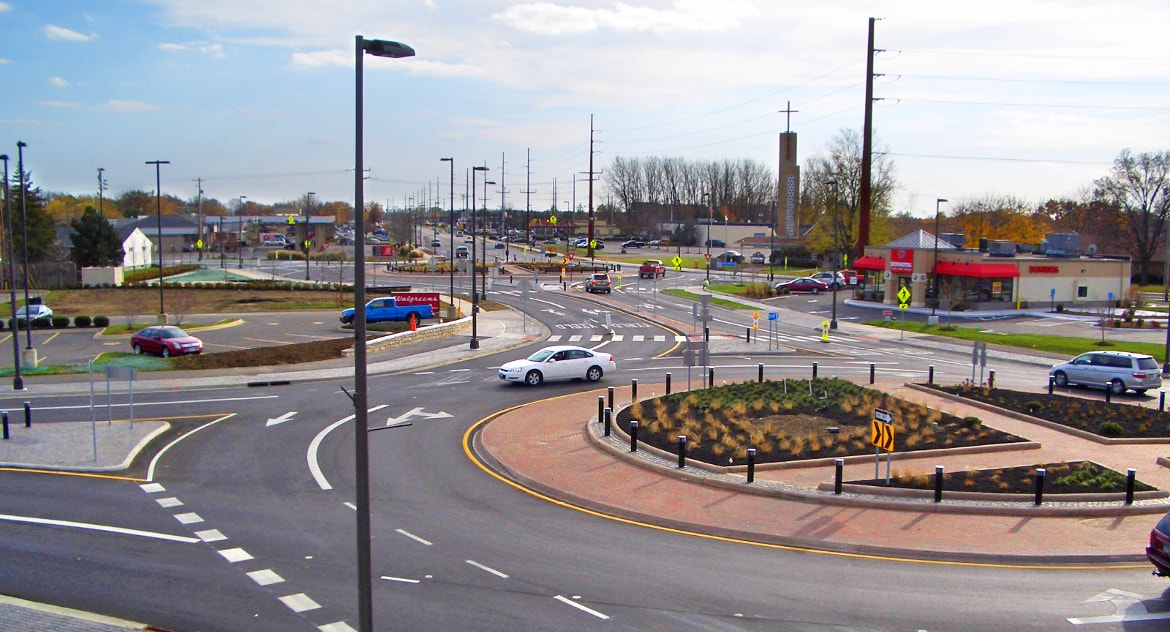 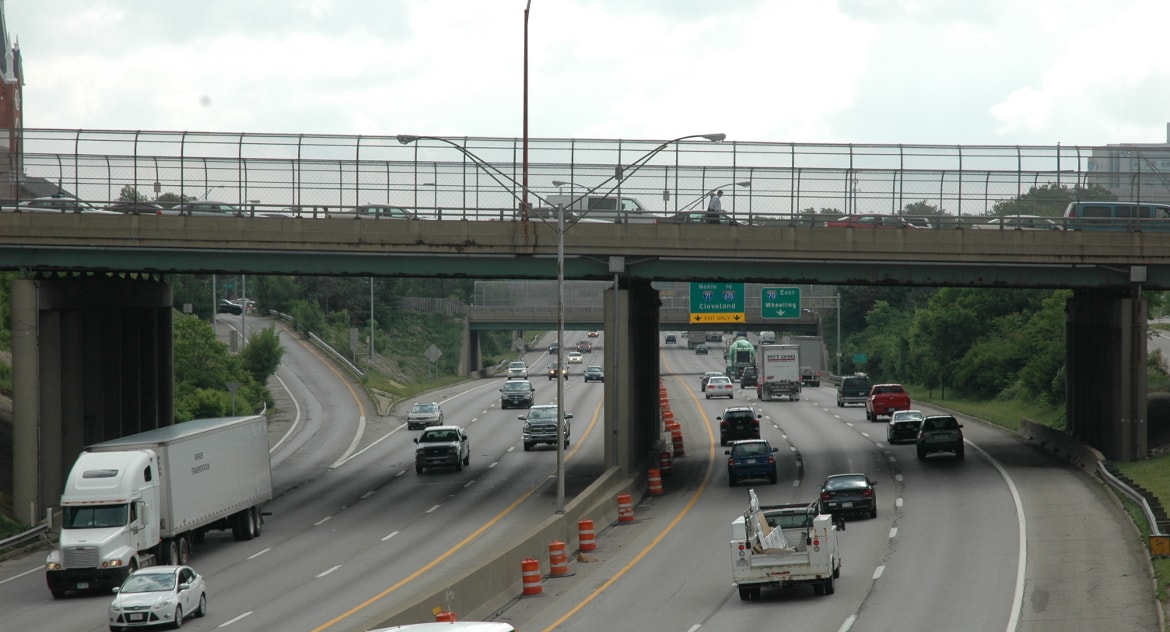 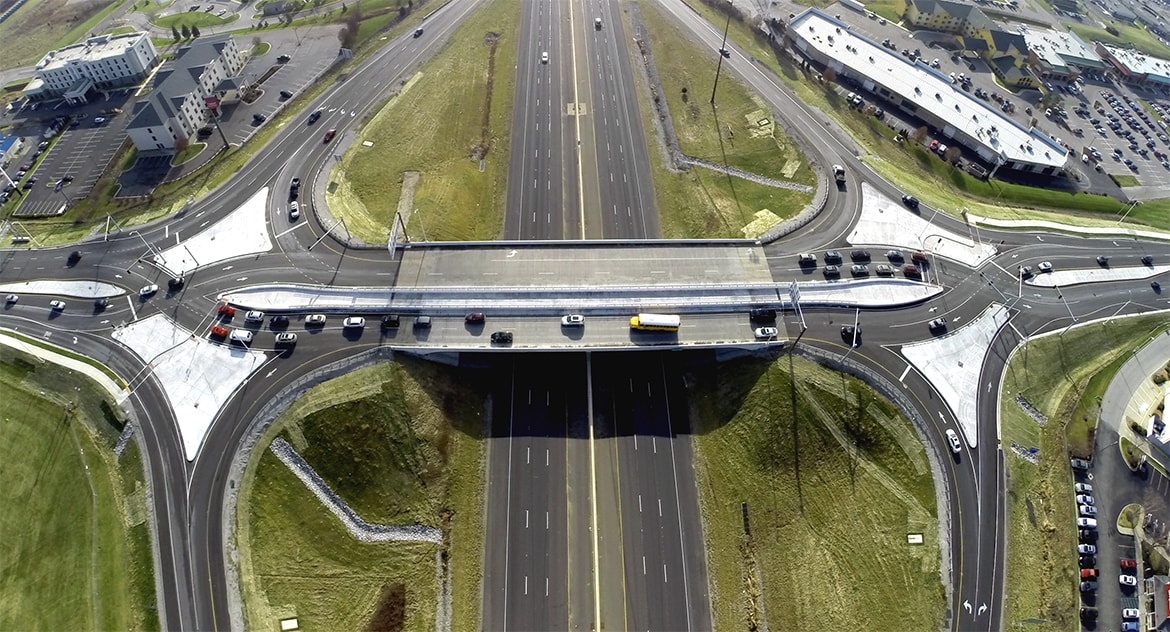 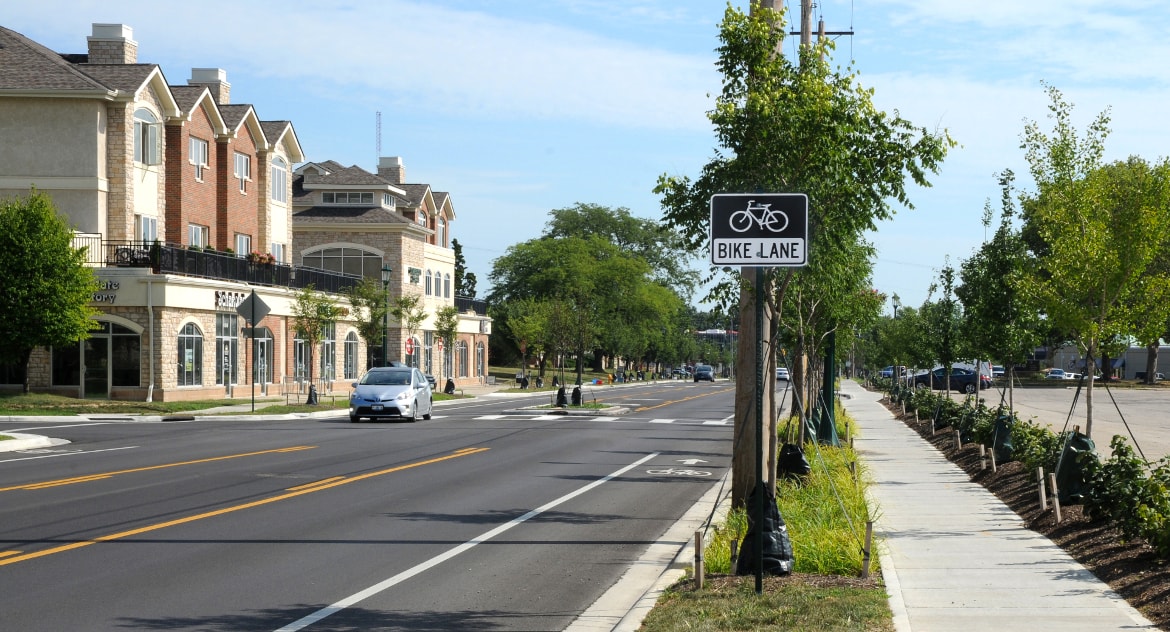 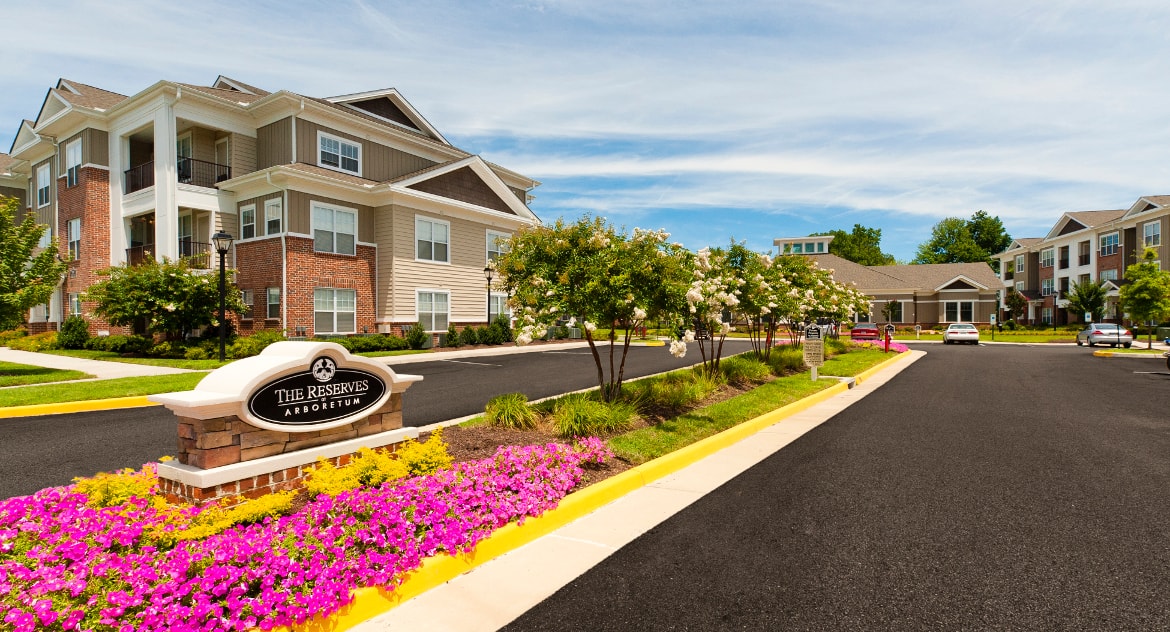 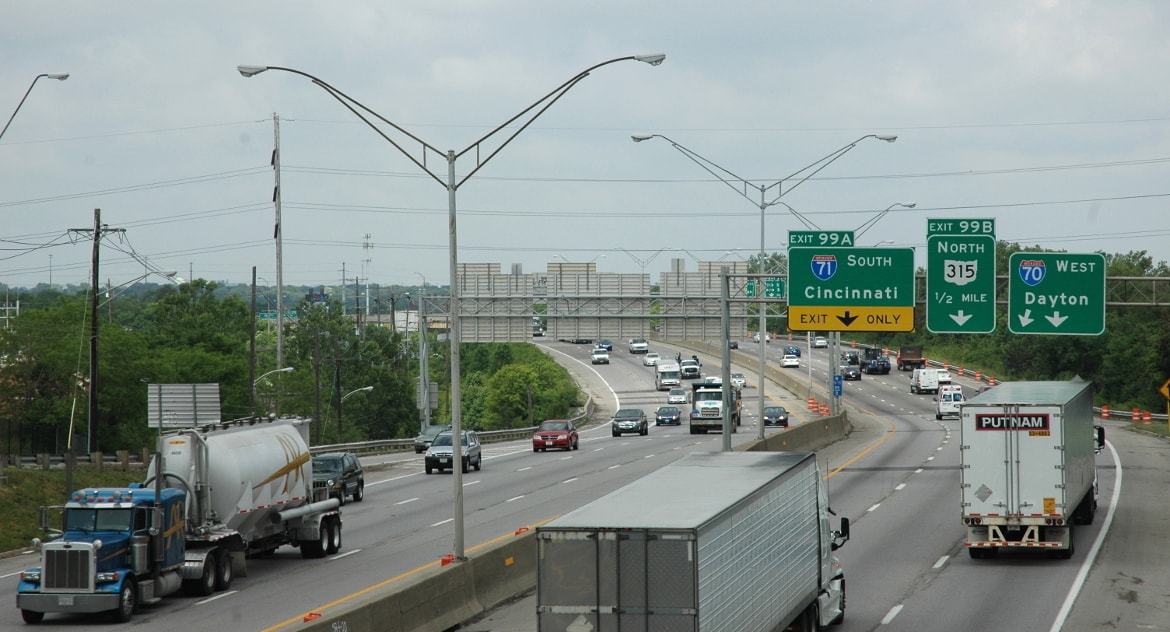 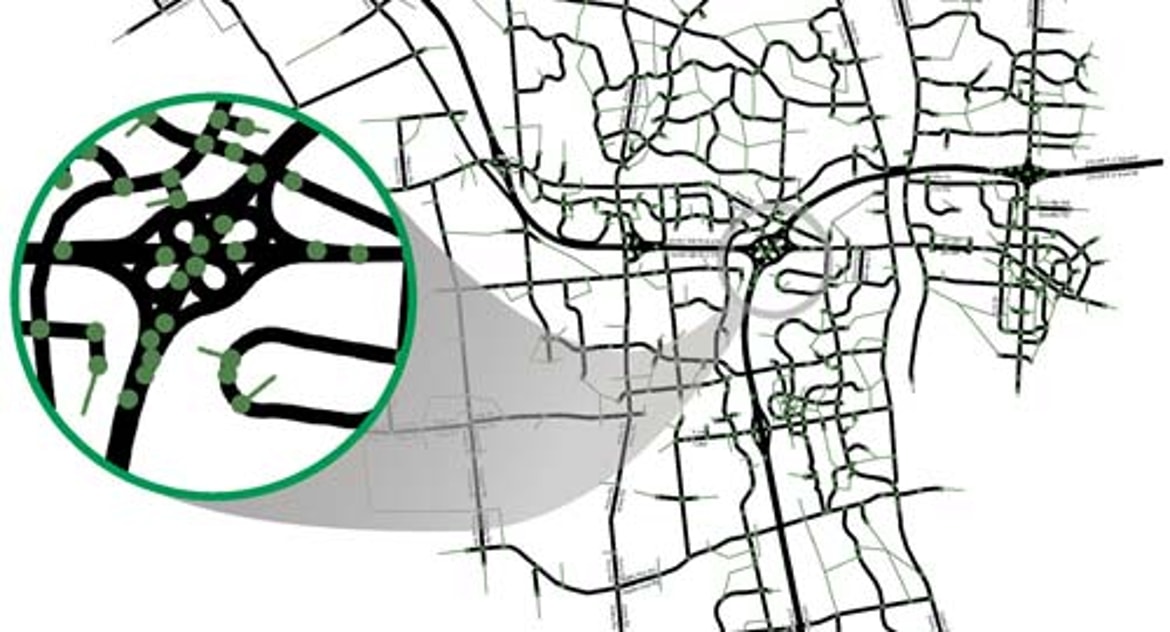 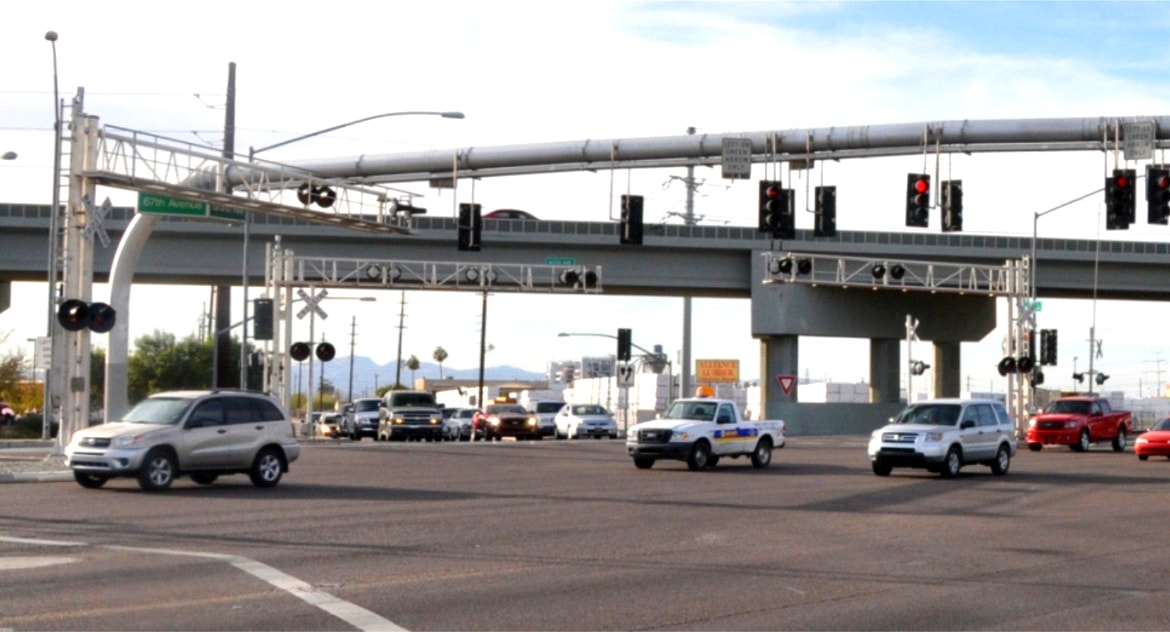 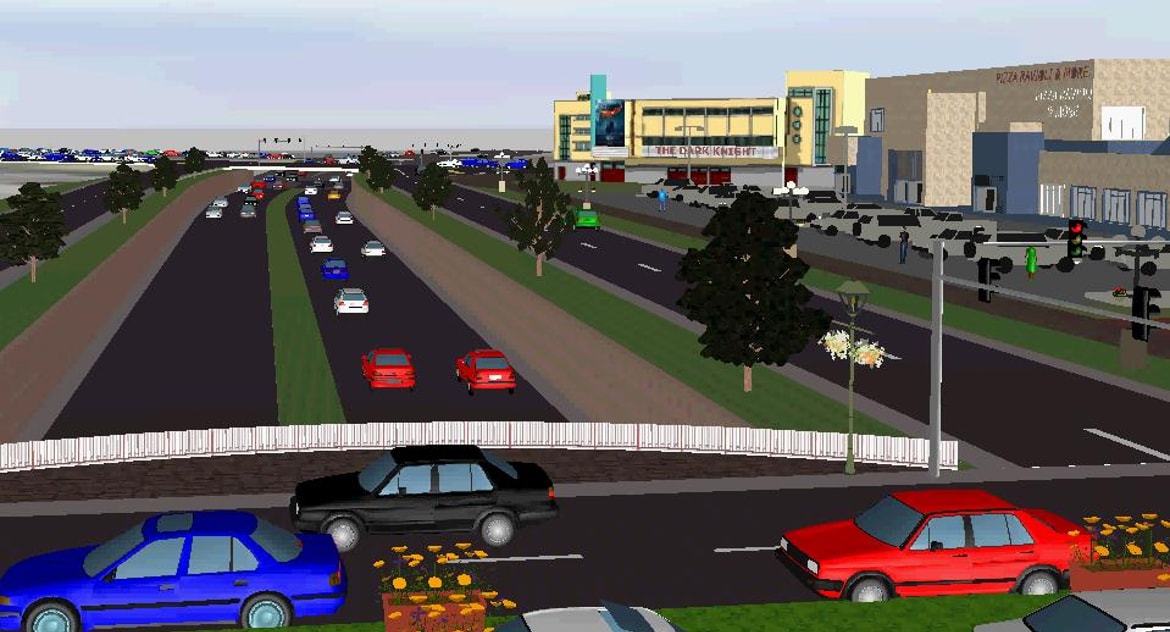 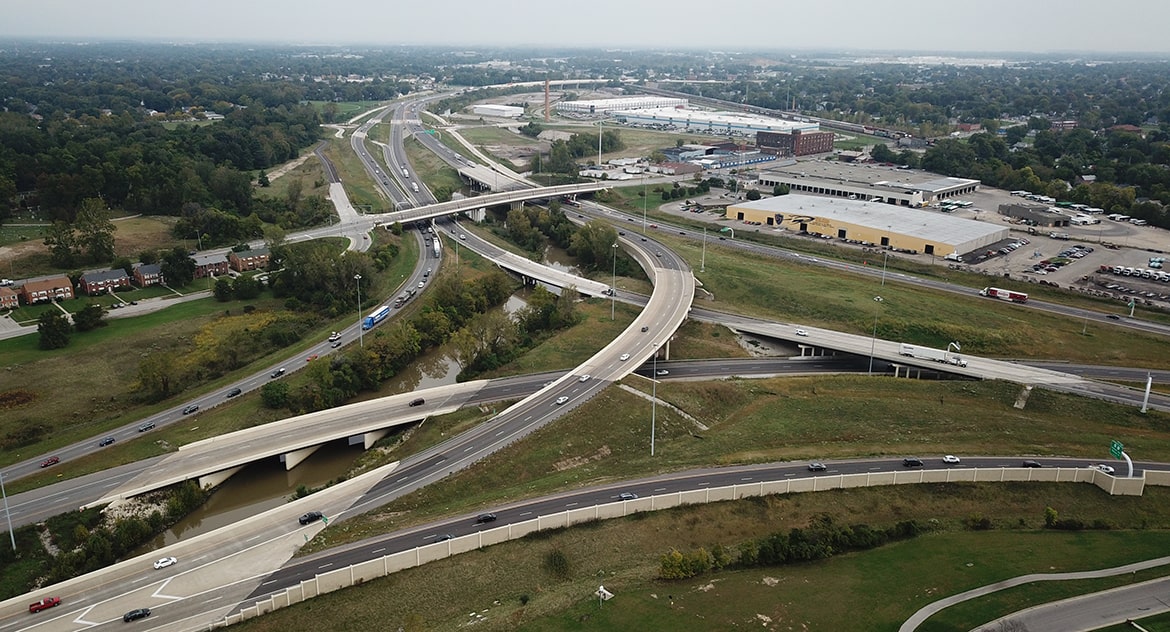 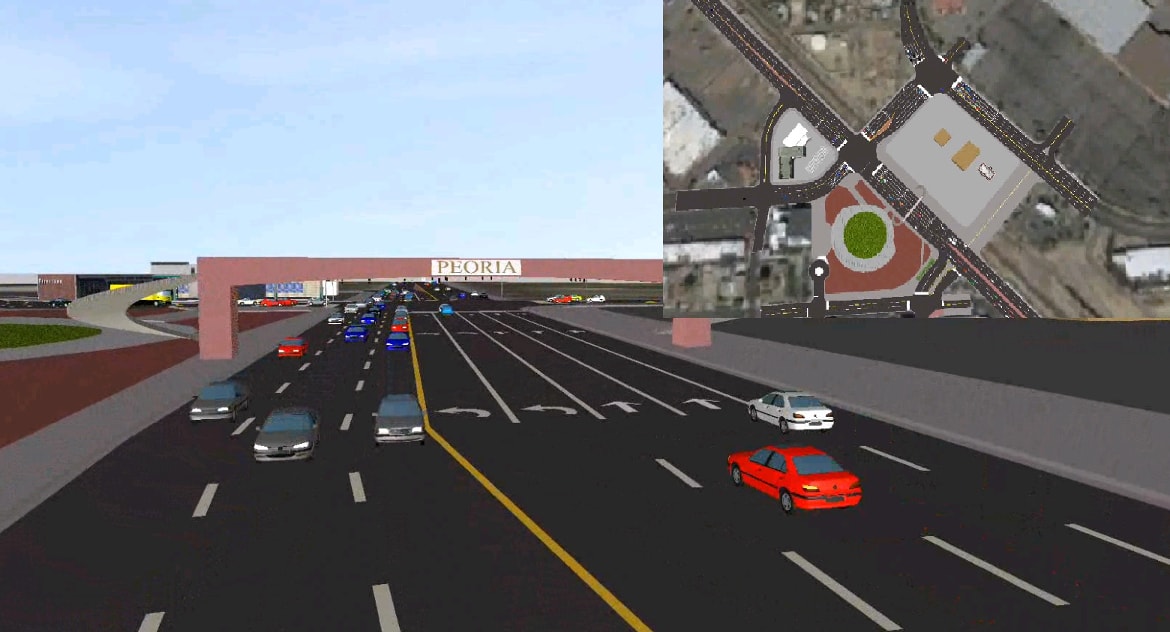 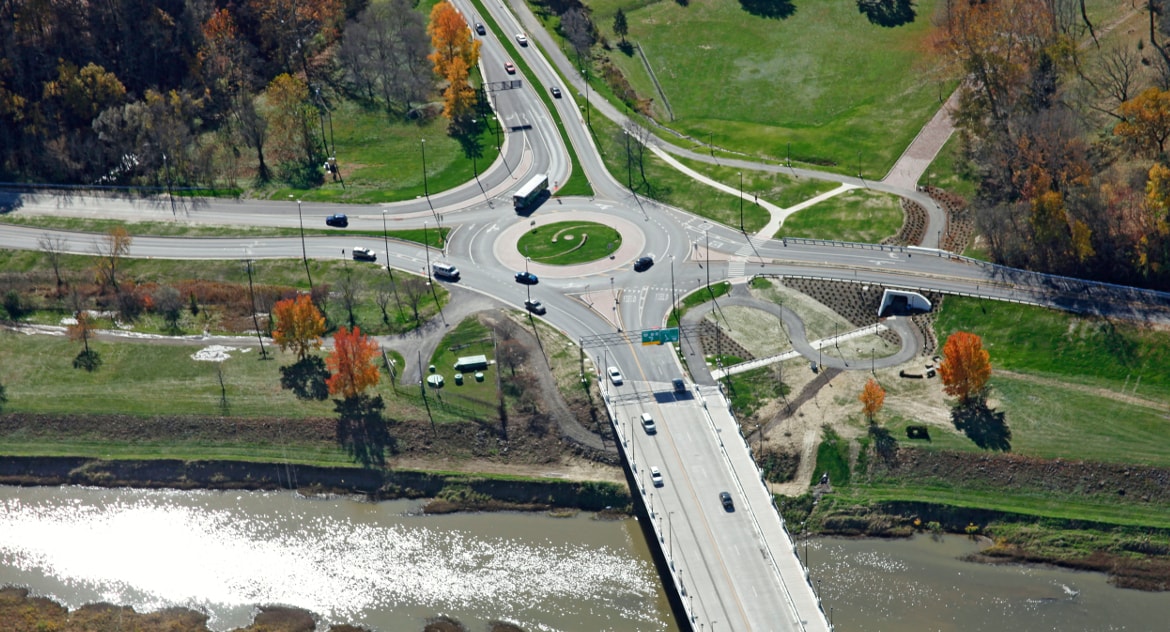 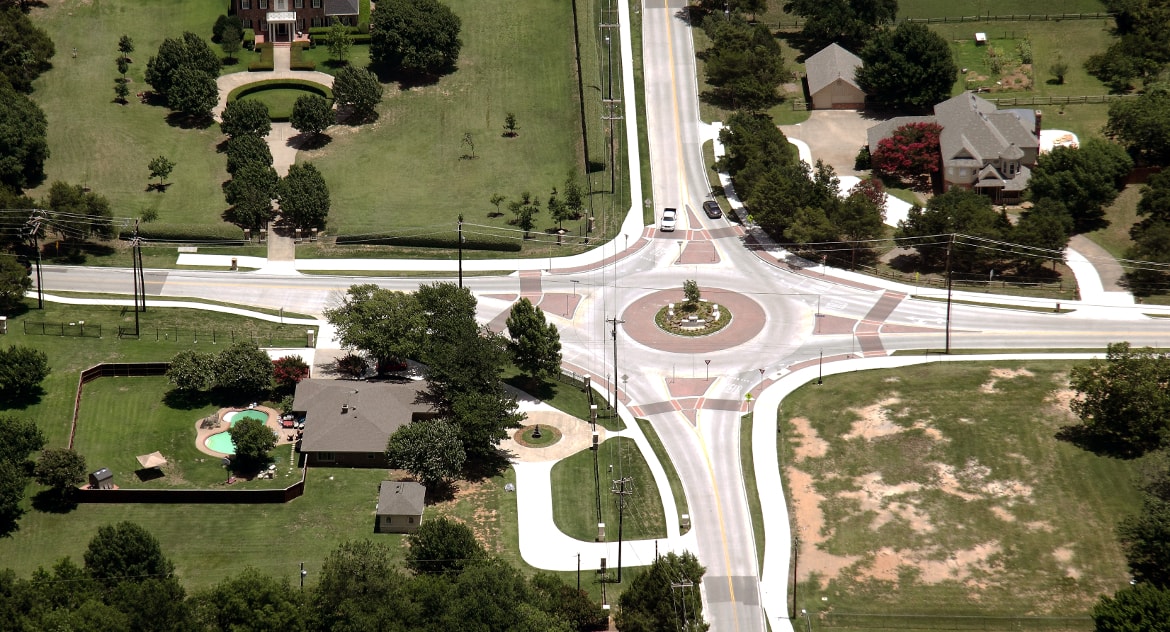 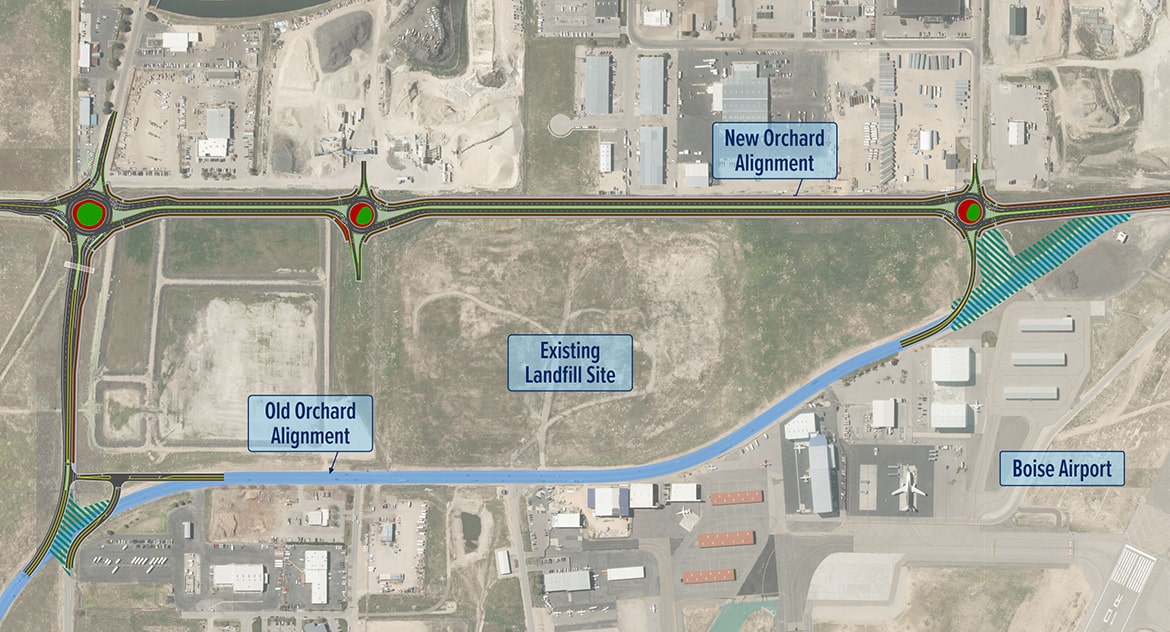 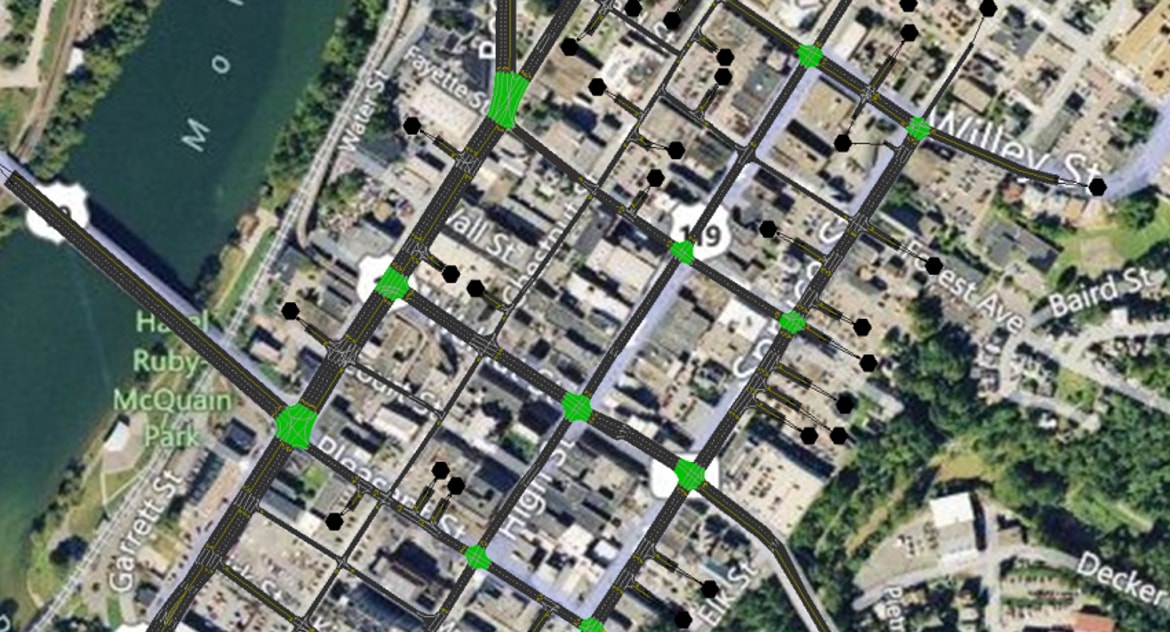 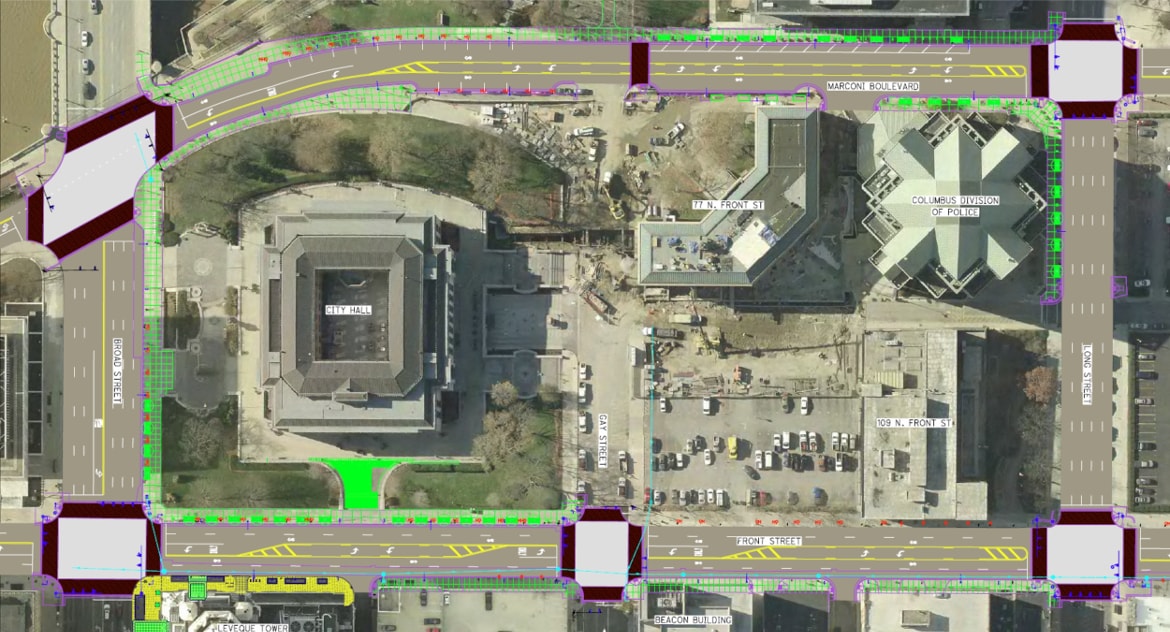 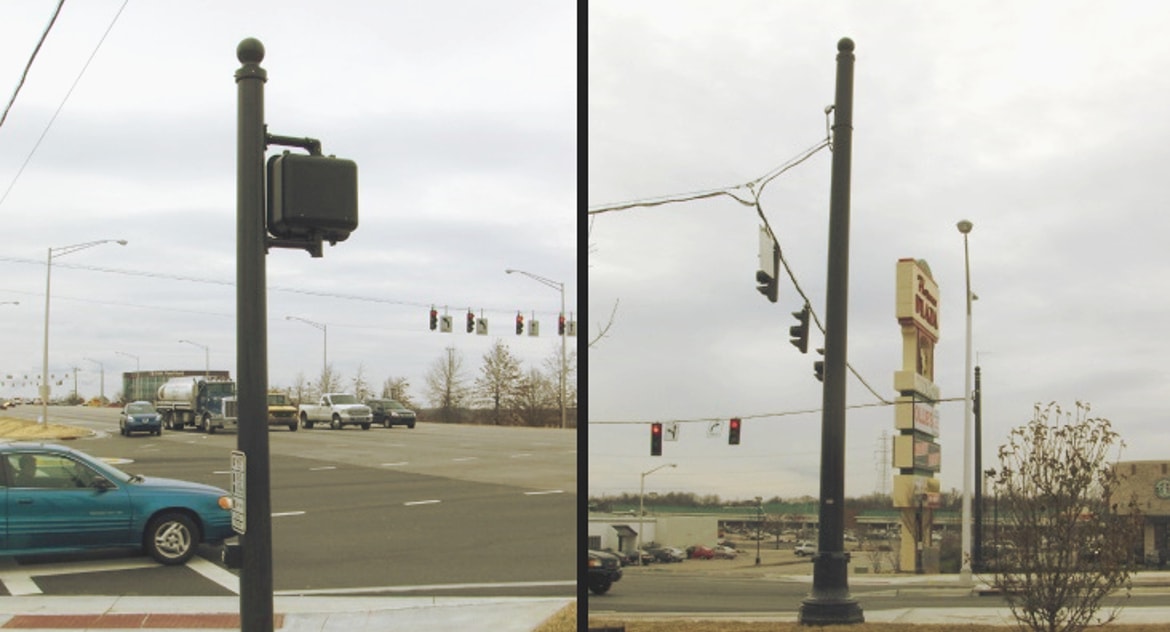 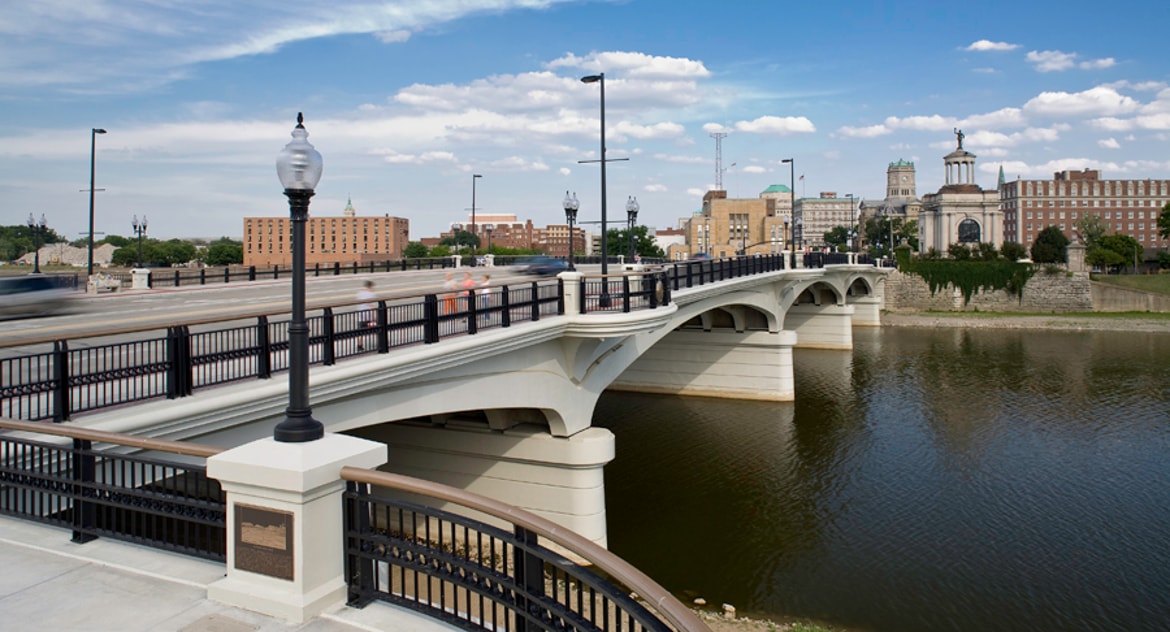 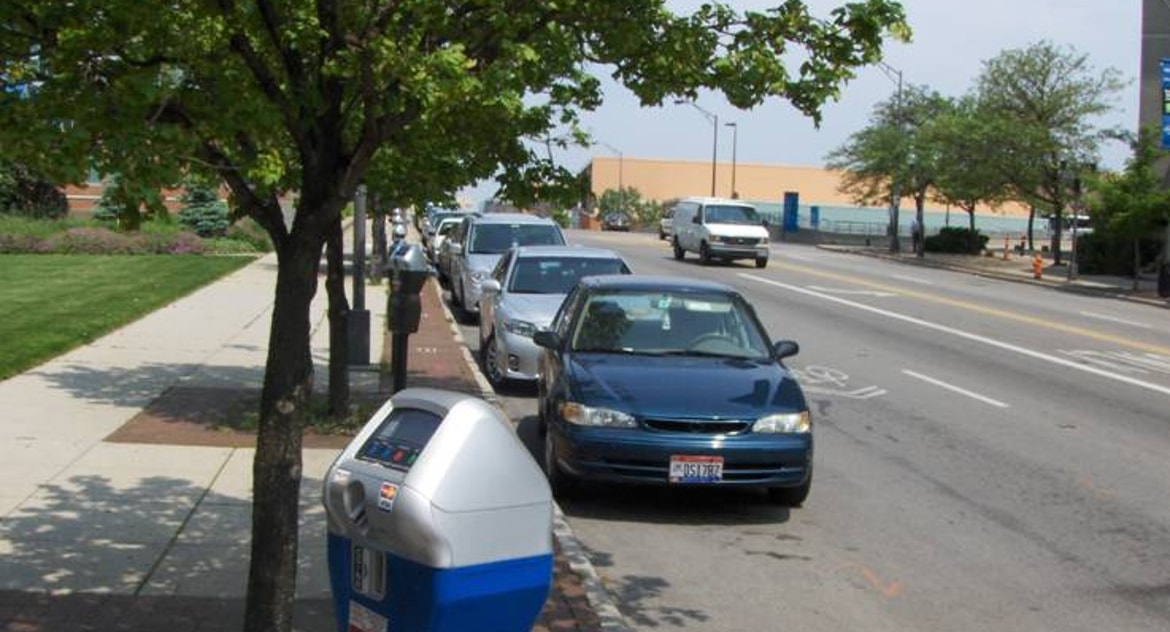 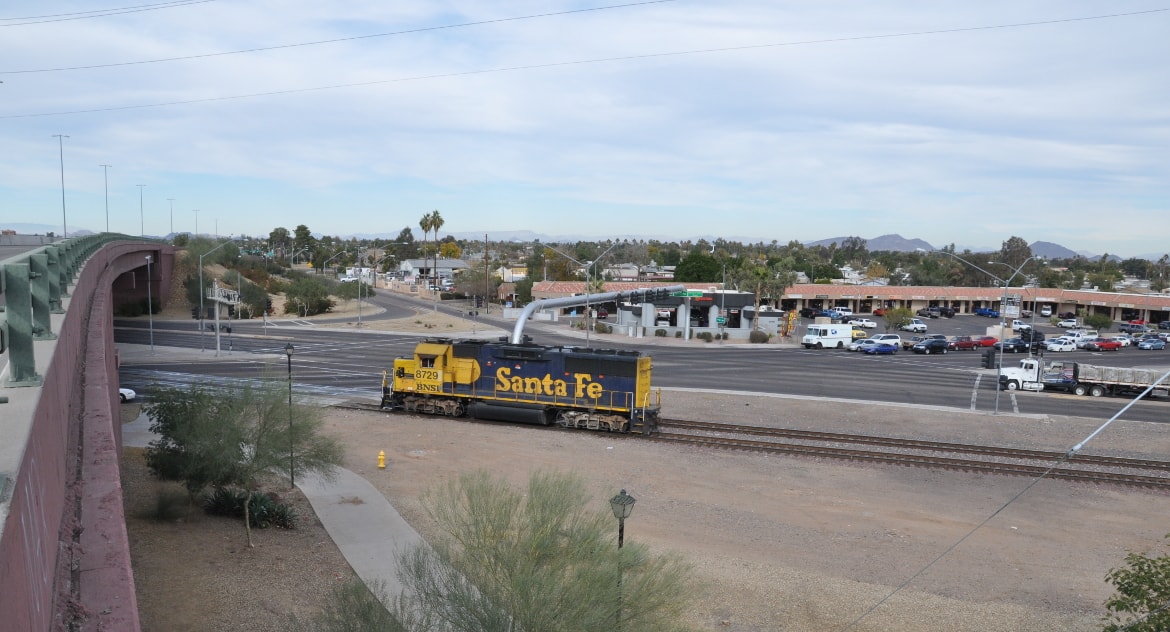 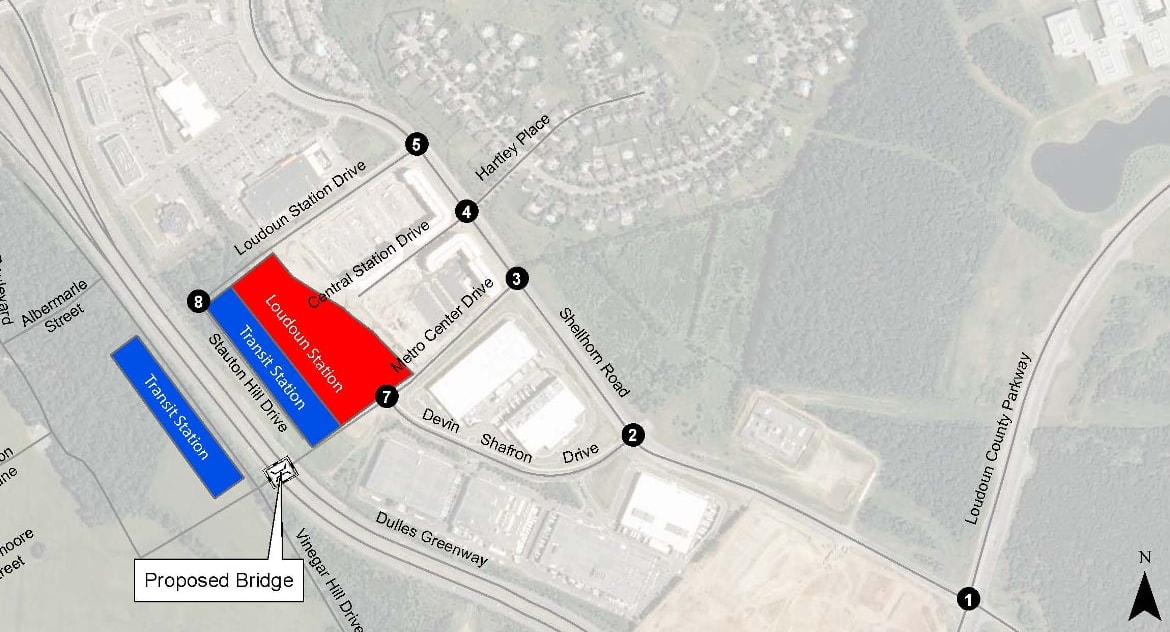 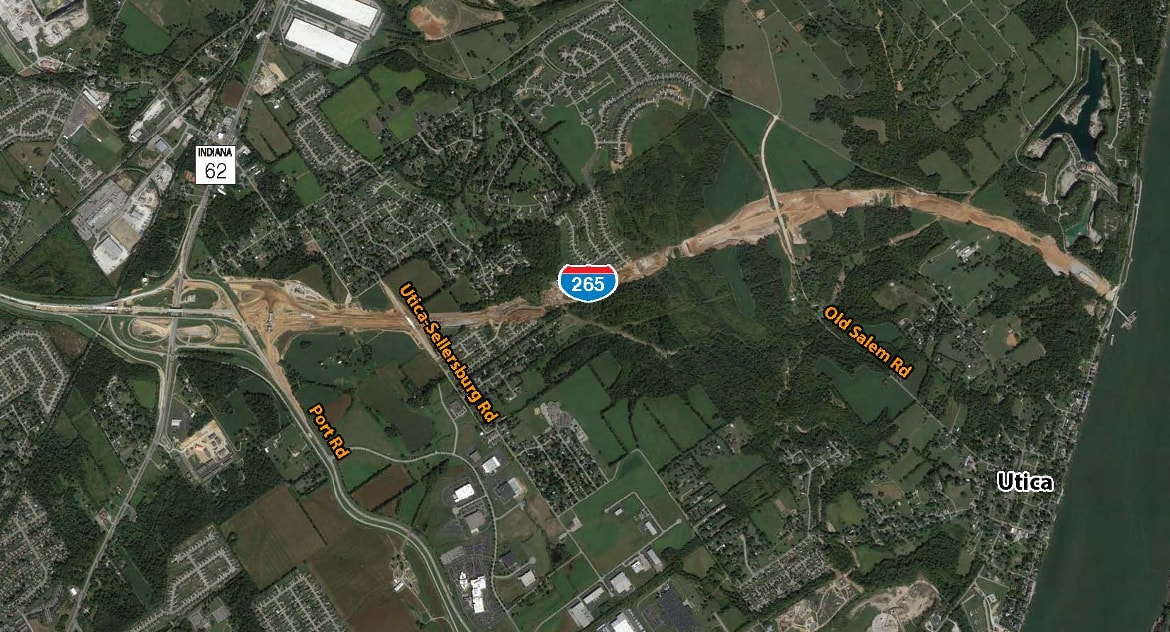 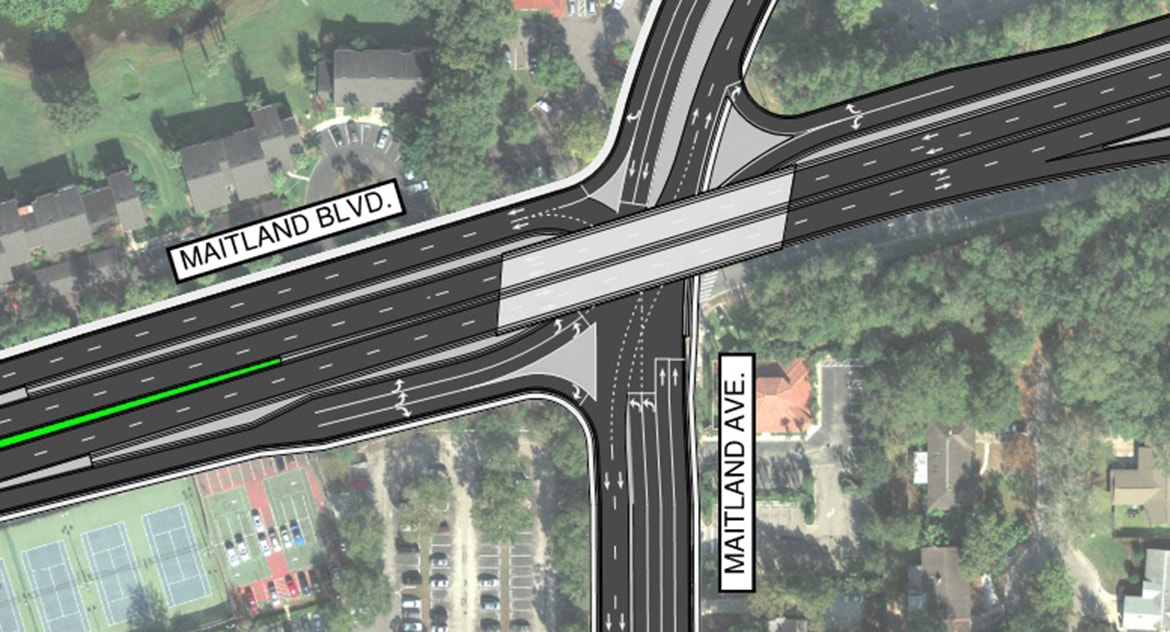 A Failed Loop Detector May be Slowing Traffic in Your Community

Safety is a Mindset: Vision Zero in Action

I-670 SmartLane and I-270 Interchange Improvements

How it Works: Diverging Diamond Interchanges

A Tour of Innovative Intersections

How Commuters Receive Real-Time Updates with ITS

UPPER ARLINGTON, Ohio – A project to make over the main street in Upper Arlington, Ohio is complete. The new and improved Tremont Road was revealed at a ribbon cutting held on July 28, 2016.

Main Street Makeover and Member of the Year: B&N Recognized by WTS

The first Diverging Diamond Interchange (DDI) designed and built in the state of Indiana has earned an Honor Award for Engineering Excellence from the American Council of Engineering Companies (ACEC) of Indiana.

Construction of the Sawmill Parkway Extension in Delaware County, Ohio was kicked off yesterday afternoon with a groundbreaking ceremony. Once complete, the roadway extension will provide an important north-south traffic route connecting the City of Delaware with the northern Columbus metropolitan area.

A modern roundabout that improves safety, traffic flow and mobility near Western Kentucky University received a Transportation Improvement Award from the American Society of Highway Engineers (ASHE) Derby City Section during an awards luncheon held on May 21st in Louisville.

Indiana’s first Diverging Diamond Interchange (DDI), designed by B&N, was named the top project in the state by the ASCE Indiana section. Congratulations to our client, the Indiana Department of Transportation, and the entire project team on this recognition!